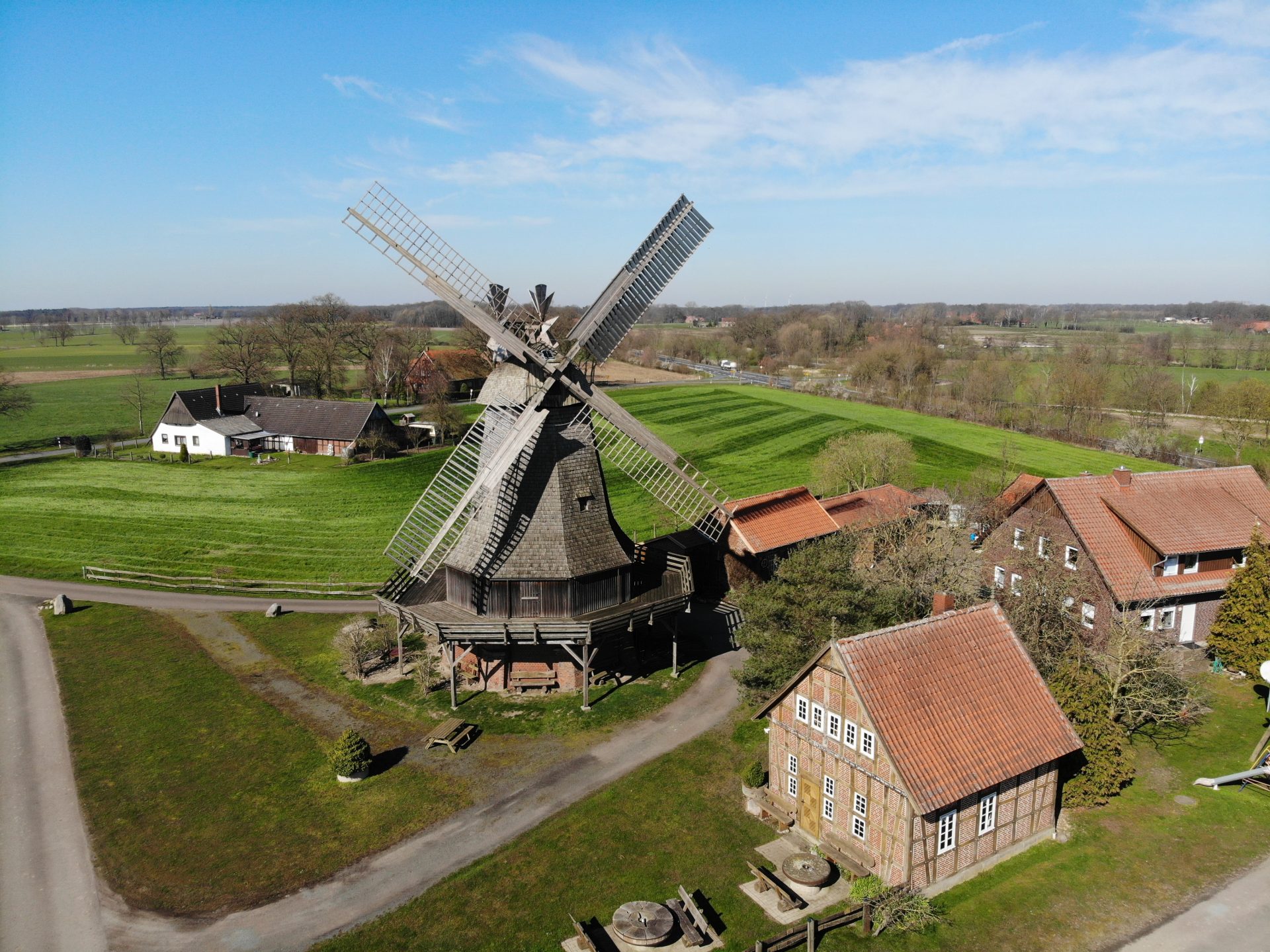 Start of demo cycle in the district of Minden-Lübbecke

The climate impacts in the Minden-Lübbecke district have been increasingly expressed in recent years. That is why the district of Minden-Lübbecke is part of the cross-regional climate adaptation project “Evolving Regions”. The climate impact analysis prepared by the Institute of Spatial Planning at the Technical University of Dortmund examines the climate signals of heat, drought, heavy rainfall and river flooding – in each area, the climate change impacts are already evident in the district of Minden-Lübbecke. Drought stresses trees in the district and makes them more susceptible to pest infestation https://evolvingregions.com/content/klimafolgenanpassung-duerrestress-bei-kreisbaeumen/. The moors have also been affected by the severe drought of recent years. At the same time, droughts pose enormous challenges for agriculture in the district. In recent years, heavy rainfall events have overloaded sewer systems and led to landslides and flooding. Summer heat waves lead to an unfavourable thermal situation, especially in areas with a high degree of sealing. Urban heat islands are emerging.

Region-specific thematic fields are dealt with

The thematic fields in the project should reflect the regional characteristics of the district of Minden-Lübbecke. They were developed in consultation with municipal actors from the fields of climate protection and urban planning, actors from forestry and agriculture, and members of the district administration in December 2020. The thematic fields for the project are “agriculture and forestry”, “climate-resilient urban and settlement design” and “climate-sensitive species and habitats”.

Networking is a top priority

In addition to the workshops planned in the TU Dortmund project, there is a special feature in the Minden-Lübbecke district. In autumn 2019, a Climate Impacts Roundtable was launched by the district administration to exchange views on the consequences of the dry years 2018 and 2019, to shorten pathways between stakeholders and to engage the public. The Round Table “Climate Impacts” has now been expanded within the framework of the Evolving Regions project and established as a working group of the local ER project partners. Thus, existing structures in the district can be continued. The working group should meet regularly so that all thematic field experts are regularly informed about the current status of the project. In the first meeting of the working group, the above topics were worked out and discussed together.