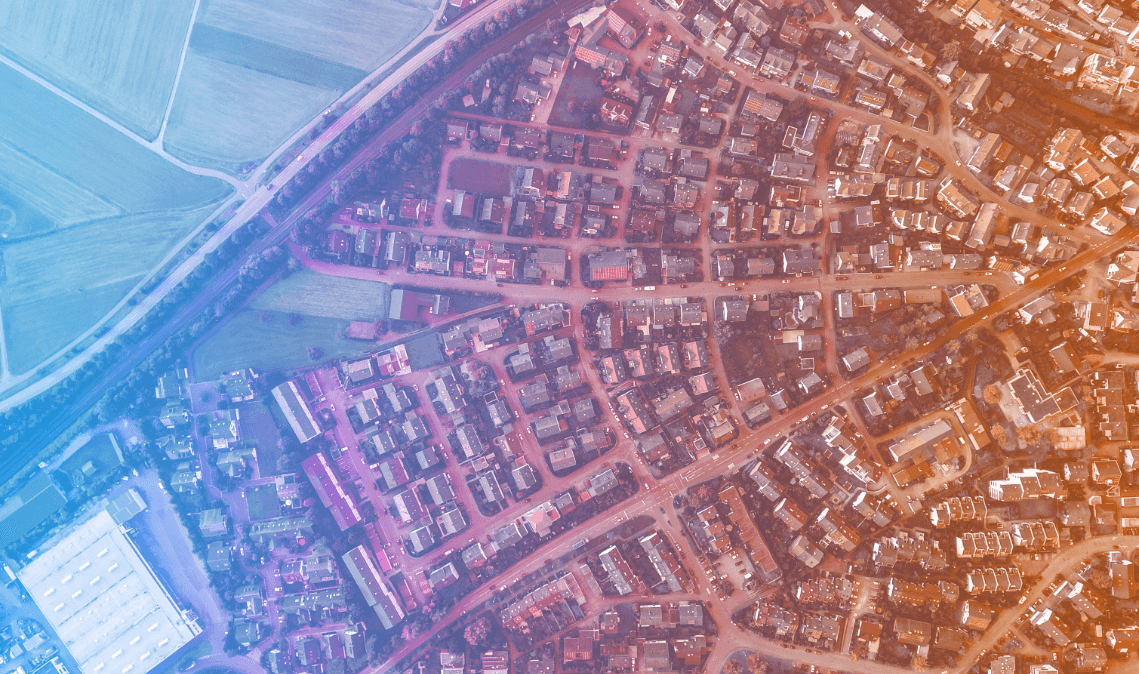 On Tuesday, the 19 October and Wednesday, the On 20 October, the Evolving Regions project was presented at the European Urban Resilience Forum 2021 (EURESFO) in Malmö. The forum has been taking place since 2013 and is an initiative of the ICLEI Local Governments for Sustainability and the European Environment Agency (EEA). Under the title “Connecting Cities for a Resilient Future”, the hybrid event focused on the exchange between actors from Scandinavia and the rest of Europe and the world.

Since its foundation eight years ago, EURESFO has served as an exchange platform for city advocates, experts and stakeholders from local and regional institutions to discuss strategies, initiatives and measures for adapting to climate change and building the resilience of cities.

The focus of this year’s event was the 11 sessions, some of which took place at the same time, in which actors presented their ideas and projects on various topics and were able to enter into mutual exchange. Evolving Regions, represented by Katharina Schrot from the Social Research Centre Dortmund, was presented in the session “An holistic approach towards climate neutrality: Integrating climate change mitigation & adaptation”. In the session, the connection and integration of measures to mitigate climate change and measures for climate change adaptation were discussed. Both are components of an effective climate policy and should be considered together accordingly. The aim of the session was to bring together perspectives and concrete examples on the integration of adaptation and mitigation of climate change and its consequences in order to stimulate further reflection and action on this topic. Challenges and possible ways to overcome them should also be discussed. In addition to Katharina Schrot, Oliver Moran (Chair of Climate Action Committee and Deputy Lord Mayor, City of Cork), Jānis Ikaunieks (Riga Energy Agency), Ronald van Kampen (City of Rotterdam) and Evi Tzanakaki (Center for Renewable Energy Sources and Saving (CRES)) discussed the topic. The session was moderated by Giorgia Rambelli and Arthur Hinsch from the Covenant of Mayors Office.

More information about the European Urban Resilience Forum can be found on the event page and photos from the event here.

We would like to thank you for the opportunity to present Evolving Regions in the European Urban Resilience Forum 2021 and the fruitful exchange on the two days!