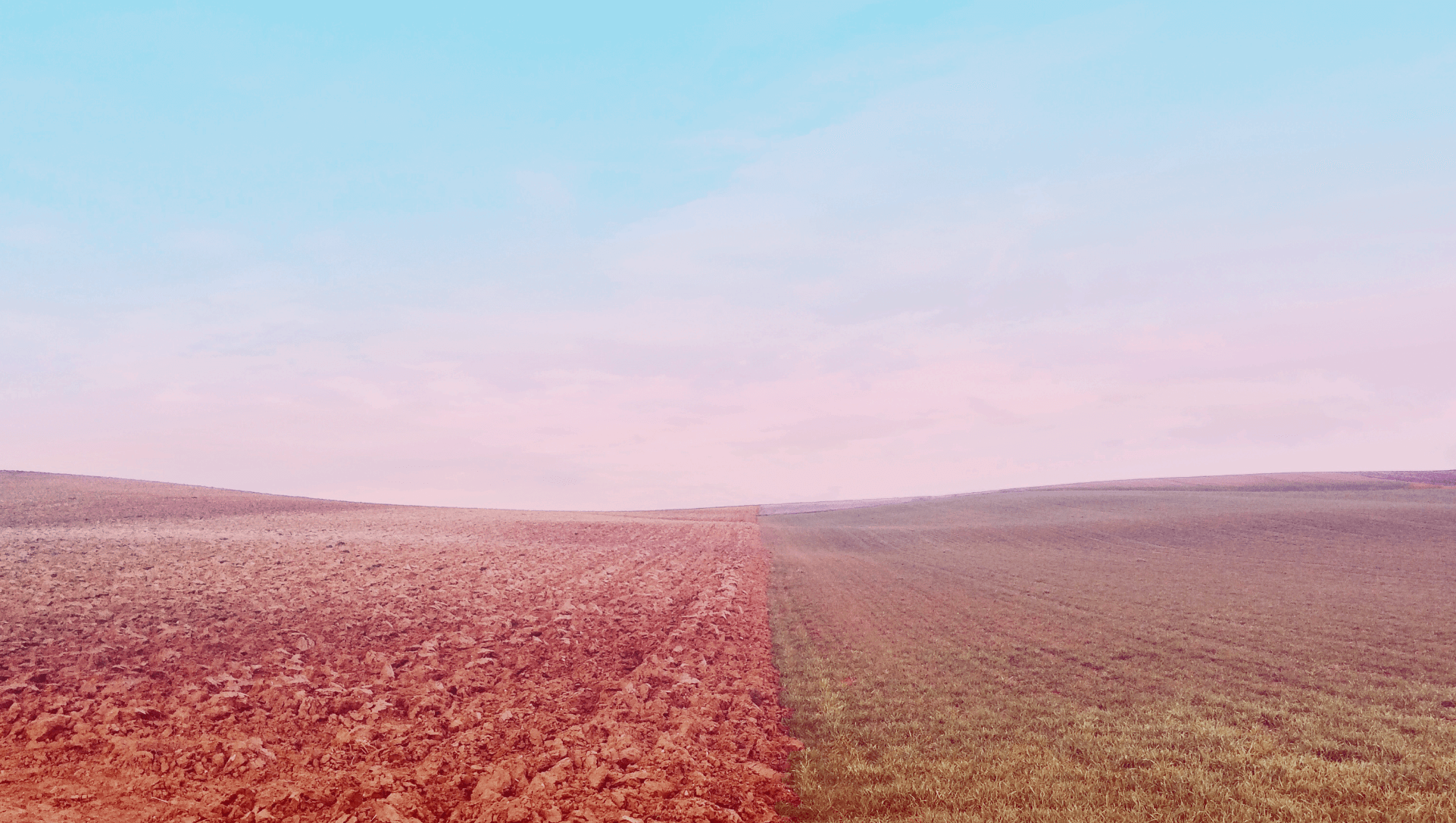 On Tuesday, 15 June 2021, Katharina Schrot presented the Evolging Regions project in the Klima.Werkstatt of KlimaDiskurs.NRW e.V. Under the title “Climate Impacts and Climate Adaptation in NRW”, decision-makers from politics, civil society, business and science came together to discuss relevant topics of climate adaptation and the resulting challenges for municipalities.

Further information on the association KlimaDiskurs.NRW can be found here and the event here.