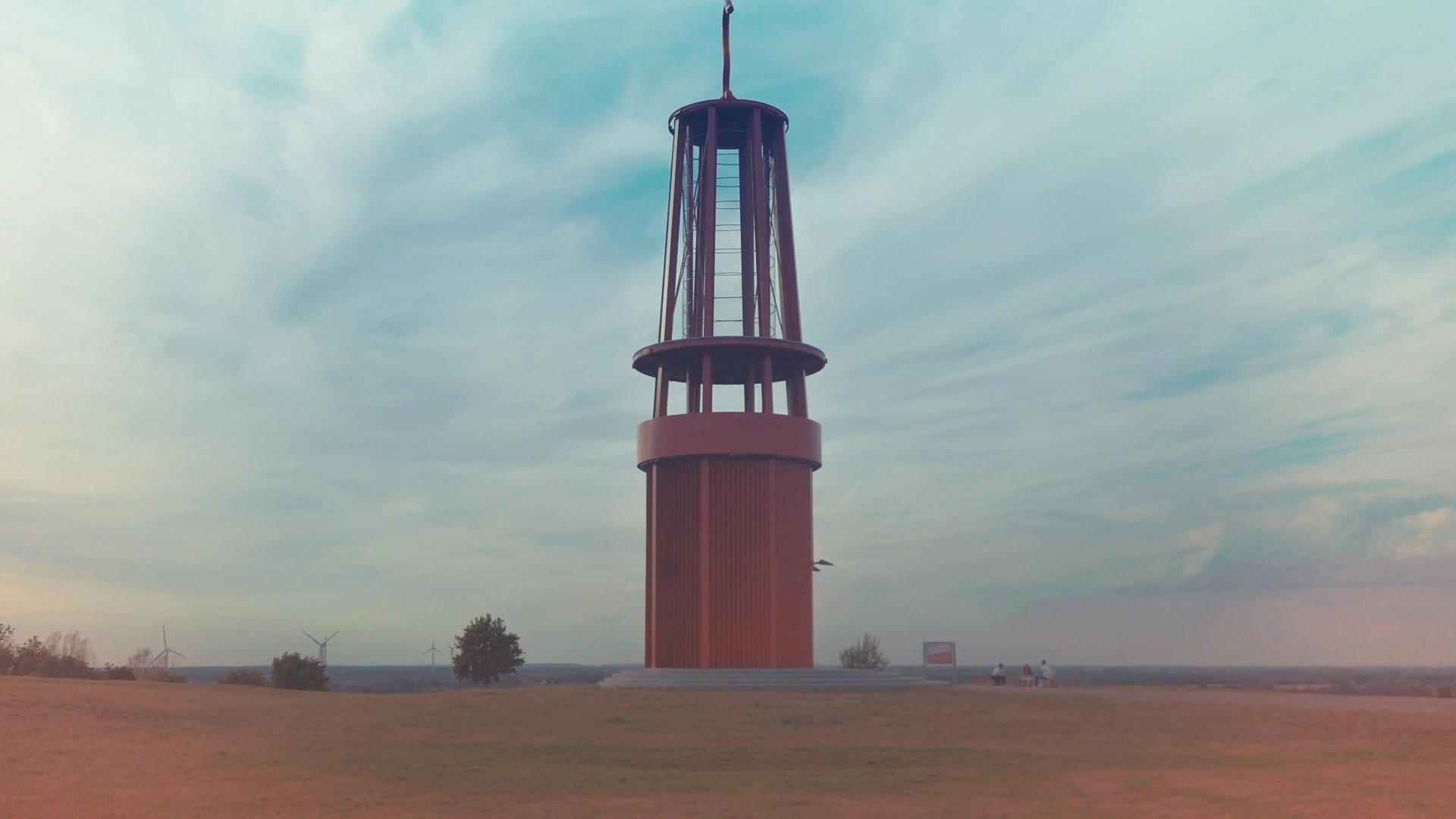 Climate impact adaptation in the district of Wesel: The project starts the implementation phase

Moers. (pst) Public roads that turn into lakes during heavy rainfall or scarce drinking water during long periods of heat – these are just two problems that the project group “Evolving Regions” is dealing with. Over the past eight months, the participants have been thinking about the topic of climate and the consequences of climate change, exchanging ideas, networking and jointly developing measures. In 18 workshops, they dealt with the question of how the district of Wesel can become more climate-resilient. Contributors are from municipalities, associations and the private sector, for example from forestry and agriculture, water, soil and energy management, urban and open space planning, nature and climate protection. Evolving Regions has focused in particular on the topics of “Healthy Living Conditions”, “Infrastructure” and “Sustainable Land Use and Agriculture”.

The working phase with the stakeholders has now been completed. “However, this is not an end, but rather the starting point for further action,” explains Beatrice Sy, regional promoter for the district of Wesel. Because now the finalization of the catalogue of measures and the political consultations are pending. How the project can be continued in the future was a topic in the workshop with all key actors on 7 October. There, decision-makers and multipliers from the various areas addressed met online to make the concepts more concrete. Current results of the climate impact analysis as well as the heat/drought and heavy rain maps of the Institute of Spatial Planning of the Technical University of Dortmund can help. In this way, measures can be planned more precisely. In the future, the district of Wesel should also be better prepared against increasing extreme weather events.