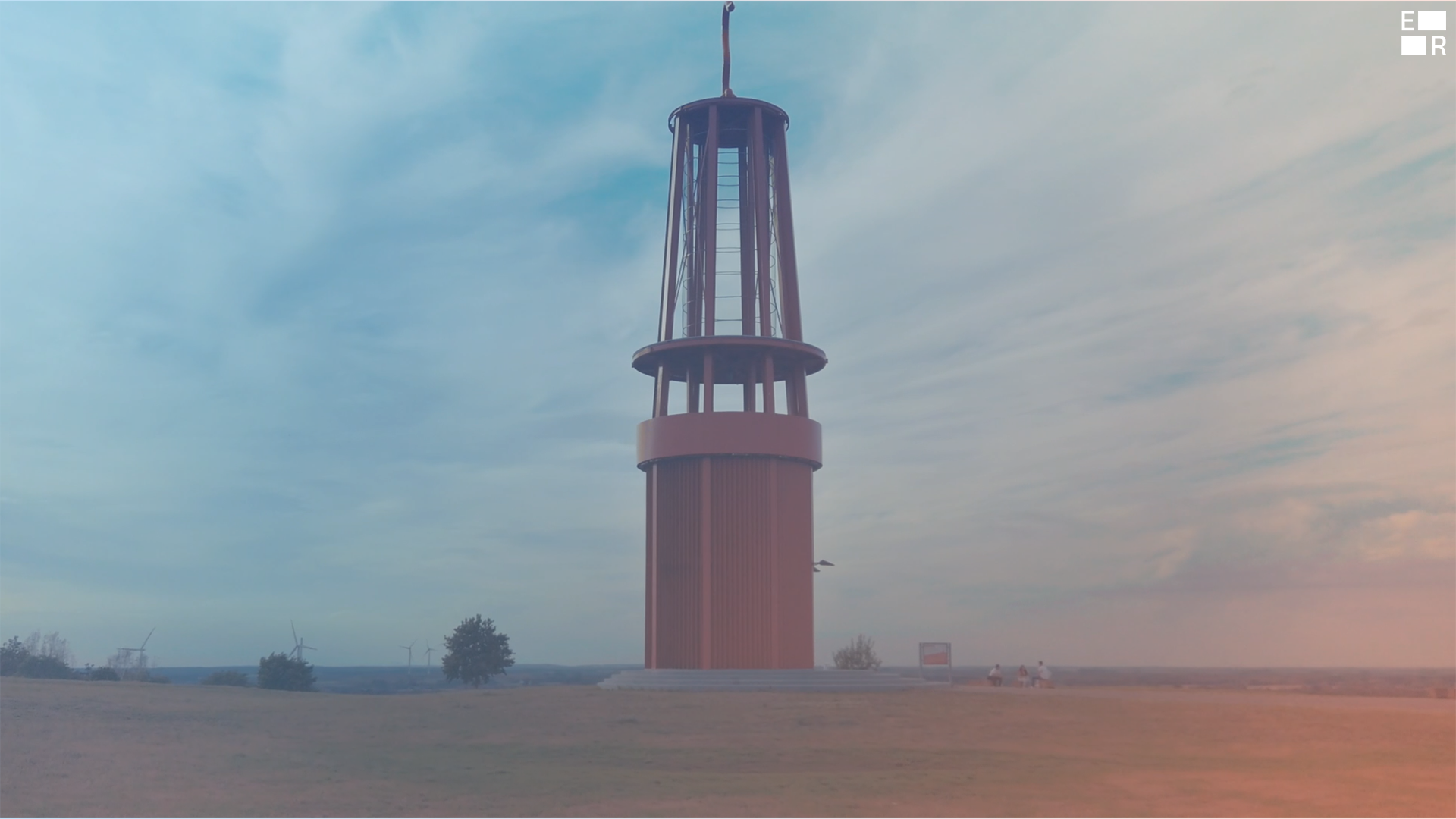 Evolving Regions in the district of Wesel

The first is the city of Dinslaken, which will be introduced to you by Kristina Ackermann (Commissioner for Climate and Environmental Protection):

Next up is the city of Hamminkeln, presented by Thomas Michaelis (environmental officer) and Mandy Panoscha (climate protection manager):

Now in line is the city of Moers, which is introduced to you by Anika Siebert (environmental planner), Gesa Amstutz (Managing Director Water Management of the Left Lower Rhine Drainage Cooperative LINEG) and Natalie Hoffmann (Project Manager of LINEG) in the following video:

In the next video, Christopher Tittmann (Climate Protection Manager Sonsbeck) introduces you to the municipality of Sonsbeck:

Ingrid von Eerde (Climate Protection Manager Wesel) and Hans-Georg Oberender (Head of Road and Green Space Maintenance ASG Wesel) show you the city of Wesel and its challenges in the field of climate change adaptation in this video:

Last but not least, Lisa Heider (Climate Protection Manager Xanten) introduces you to the city of Xanten and how it deals with the consequences of climate change: