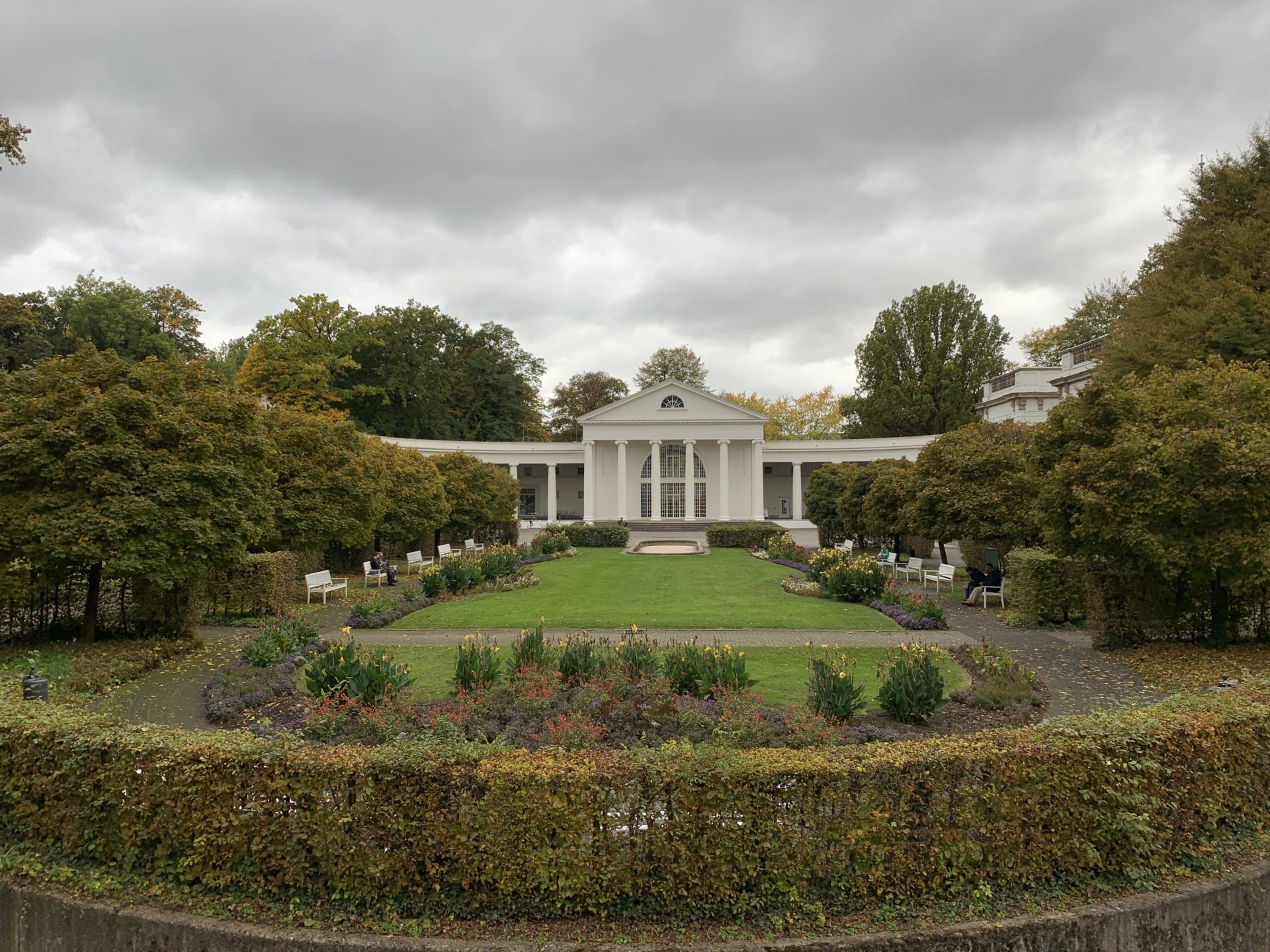 Event on the topic “How does the mill circle become climate-robust? – Dealing with the underestimated climate crisis”

What to do in heat, drought, heavy rain? The summer of 2022 was once again a summer of extremes. While the year 2021 was marked by the devastating floods and heavy rainfall, the summer of 2022 is one of the four warmest summers in Germany since 1881, according to the German Weather Service. In order to be better prepared for the consequences of climate change, the district of Minden-Lübbecke, together with seven other regions in NRW and the Netherlands, participated in the European cooperation project Evolving Regions. Now the circle has presented the concept – with prominent support: The internationally renowned climate researcher Prof. Stefan Rahmstorf and the meteorologist Friedrich Föst came to the event in Bad Oeynhausen.

in: die Wandelhalle in Bad Oeynhausen (Am Kurpark)

The district of Minden-Lübbecke and the city of Bad Oeynhausen had jointly invited to the event on climate change with Prof. Stefan Rahmstorf from the Potsdam Institute for Climate Impact Research. As one of the lead authors, the scientist, who is also much in demand in the media, co-authored a report by the Intergovernmental Panel on Climate Change (IPCC). Rahmstorf gave a lecture in Bad Oeynhausen on the effects of the global climate crisis. Meteorologist Friedrich Föst from Lübbecke spoke about the consequences of climate change we observe in the Mühlenkreis.

In addition to the exciting lectures, many participants of the Evolving Regions project were on site. In numerous workshops, they had previously developed measures for urban and settlement design, agriculture and forestry and species and habitats. At thematic tables, interested parties were able to find out about the measures developed for climate change adaptation. How can regions and communities and their inhabitants adapt to the complex challenges of climate change? On the maps on climate impacts created in the project, visitors can see where there is a particular heat problem in the district and which social infrastructures lie in these areas. How high is the water during heavy rainfall? Which forest area is struggling with drought and how will the situation develop in the future? Another thematic table dealt with the question “What can each and every individual do?” The district and municipality gave tips on climate-resilient houses and gardens as well as on subsidies.